VOTE FOR THE MOHAWK! 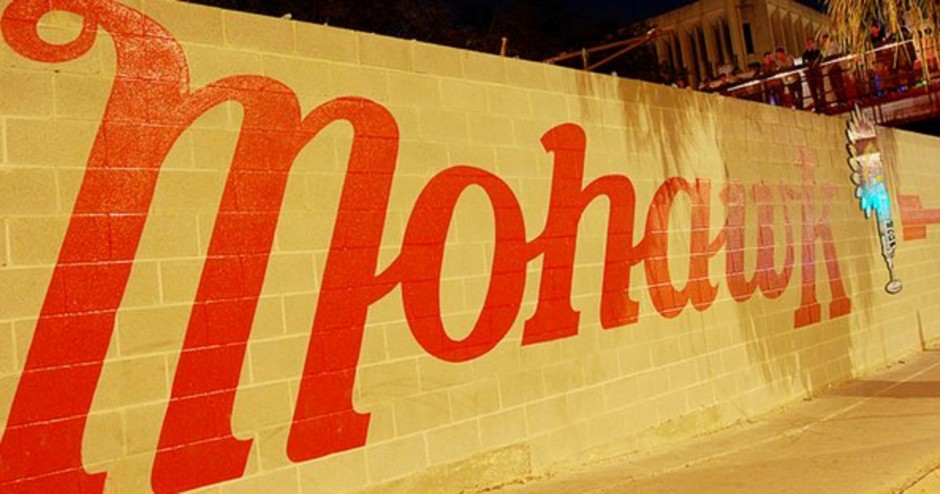 One of our most beloved venues in Austin, The Mohawk, is up for USA Today’s “10Best Readers’ Choice” award, but the only way they’ll win is with your diligent voting!

Mohawk has been the host for many of the most memorable shows I’ve attended including Big Freedia, Suicidal Tendencies, Melt Banana, Public Enemy, Iggy Pop, X, Turquoise Jeep, Pentagram, The Melvins, Dead Milkmen, and countless more. 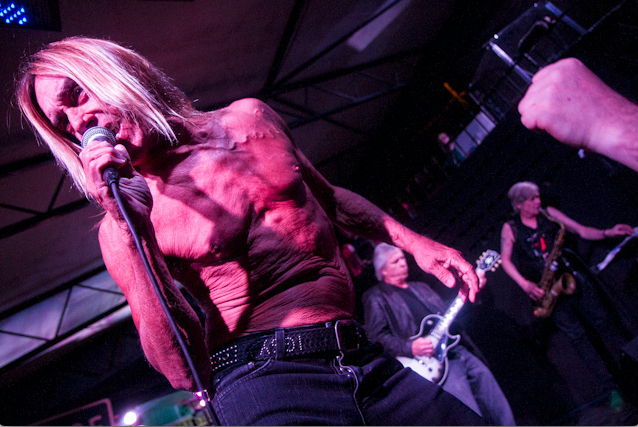 Mohawk is also the host for House of Vans every year for SXSW, and the lineup never disappoints. This past year I caught The Damned, which was a nice treat for me after working merch for them a couple of years ago during the last Chaos in Tejas. 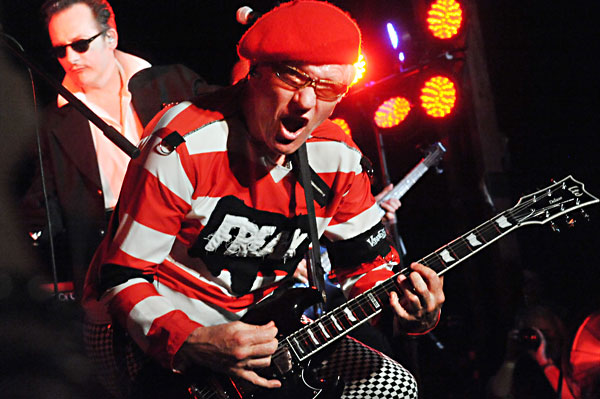 (Inside gossip: I sold their shit so well, Pinch asked me to tour with them, to which I had to politely decline) It was great to finally be able to watch instead of work. I also ran into Nardwuar that night, who was trying to figure out how I got in a few moments faster than him using the same credentials. (the PIP line was a cluster-fuck this SXSW) 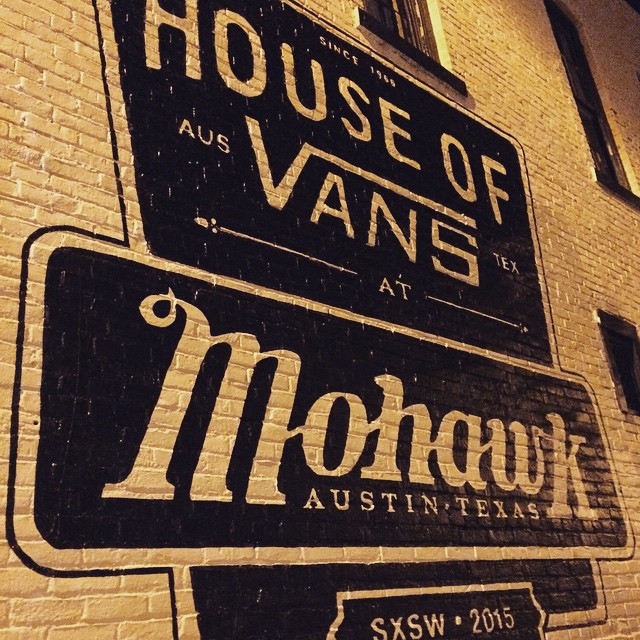 The Mohawk is currently number 9 in the contest, and could really use all the help EVER to reach number 1. This venue truly deserves it, and is a huge part of Austin’s Red River Cultural District. Help put this venue on the map even further and offer your vote every day!

The Schisms New Album and Shows

StrayWavs is an Indie record label and live music blog in Austin, Tx specializing in the odd and unnoticed.